Seeking contact with Hanson family in the US, descendants after Louis E. Hanson b.1898 and Mathea Brustuen b.1891.  Louis Hanson aka Lewis Hanson in 1930 Census. (Link to pedigree)

Mathea Matiasdatter Brustuen aka Mathea Simonsen emigrated from Norway in 1911. She came via Canada with ship “Megantic”, and US border crossing in Vermont.  Her brother Karl emigrated later in 1927. Matheas younger sister Martha emigrated to Superior WI in 1920 to marry Iver Sundheim.

If you have information or suspect relation, kindly use the webform, and send a message. 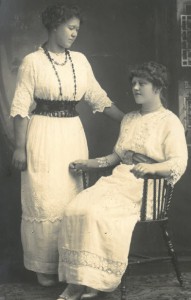 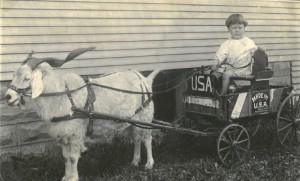