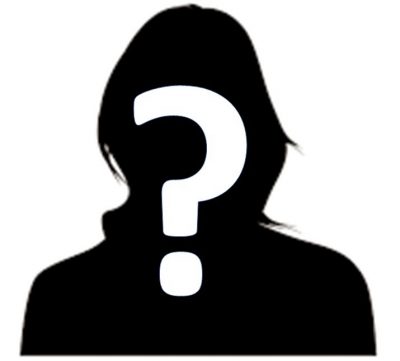 Wish to get in touch with surviving family after Agnes & Kristoffer Moen. They emigrated from Norway in 1924, and settled in Brooklyn, Kings, New York. They had children:

They lived in Brooklyn at the same time as brother of Agnes: Josef Tommy LEE, with his wife Johanne Marie and son John. They emigrated from Stavanger, Norway in 1923. (see my other post)

Kindly get in touch if you have information via webform